I'm an entrepreneur at heart, I love the process of making both products and companies.

I like all aspects of this process, from mentoring, hiring, training, coding - my greatest strength is figuring out what a company needs in it's stage and laser focusing on solving that problem.
‍

I'm an engineering lead based in San Juan, Puerto Rico. While I'm not building things on the computer, I'm a tinkering home barista.

Hailing from Melbourne, Australia, when I was 22 I packed up my huge laptop and the rest of my belongings (not much) and moved to California. I've since lived in Los Angeles, Austin, Chicago and I currently reside with my wife Erin and dog Isabella in San Juan, Puerto Rico.
‍

In April 2018 I took my hand once again at entrepreunership, starting a consulting company in Optic Power. We specialize in gaming adjacent projects, but also work in verticals like Crypto and Machine Learning.

This experience was one of the most challenging in my career as I've worn all of the hats a long the way, from the beginning of two people being the only coder in the company, to adapting to what the company needed as we grew. The company is up to almost 300 people now, and my role has changed significantly at each stage. From an IC in the early days, to putting in structure as an EM, rolling out skill competency, recruiting engineering leaders in the company and setting a culture for leading and development.

My love for esports and video games all culminated in my experience at Riot as the tech lead in the live stats team. I helped younger engineers blossom into amazing engineers and built some amazing tech that I love seeing used on broadcasts of League of Legends.

I also partnered with our recruiting team to help vet candidates in interviews both for esports and any engineering team at Riot Games.

At Curious Minds I worked on countless start-up ideas, built many different engineering teams in so many different technologies. Some highlights include building the first 2-factor auth at TeleSign, amazing video conferencing at Ringadoc to name a few. 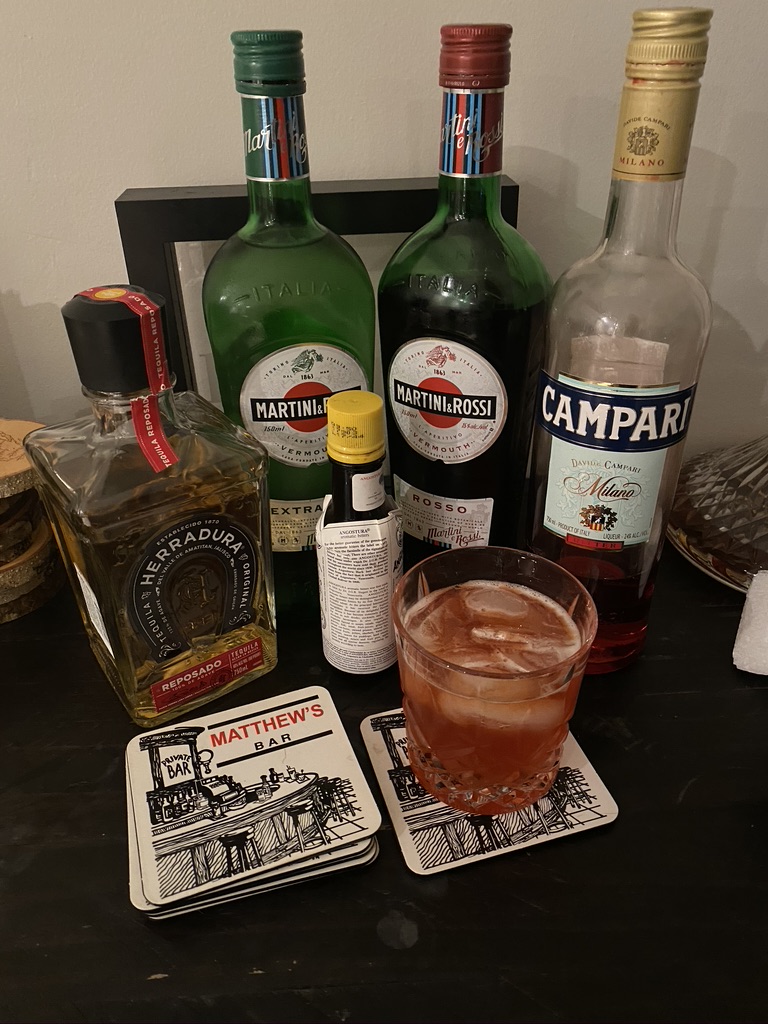 A year of coffee through photos. 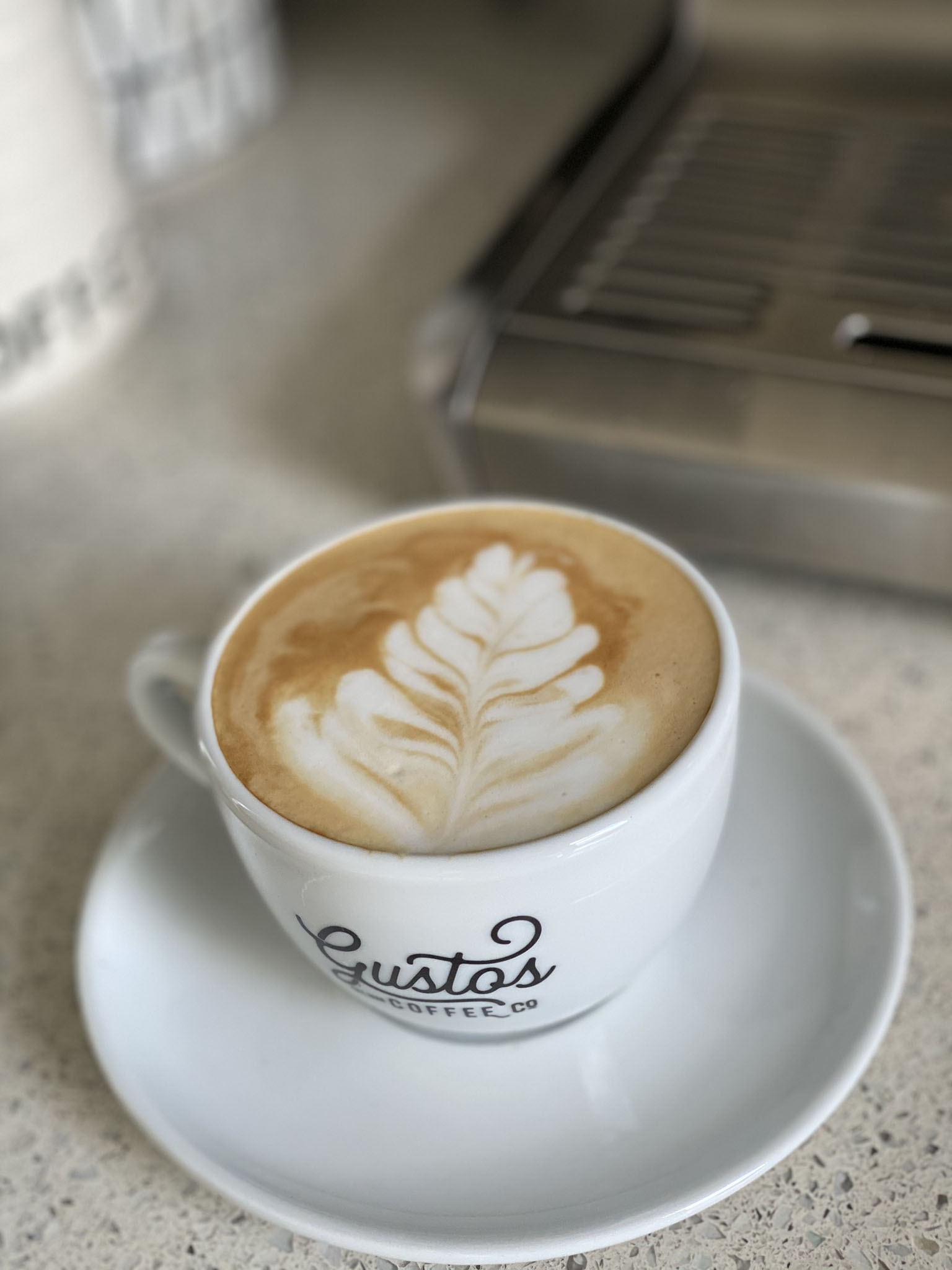 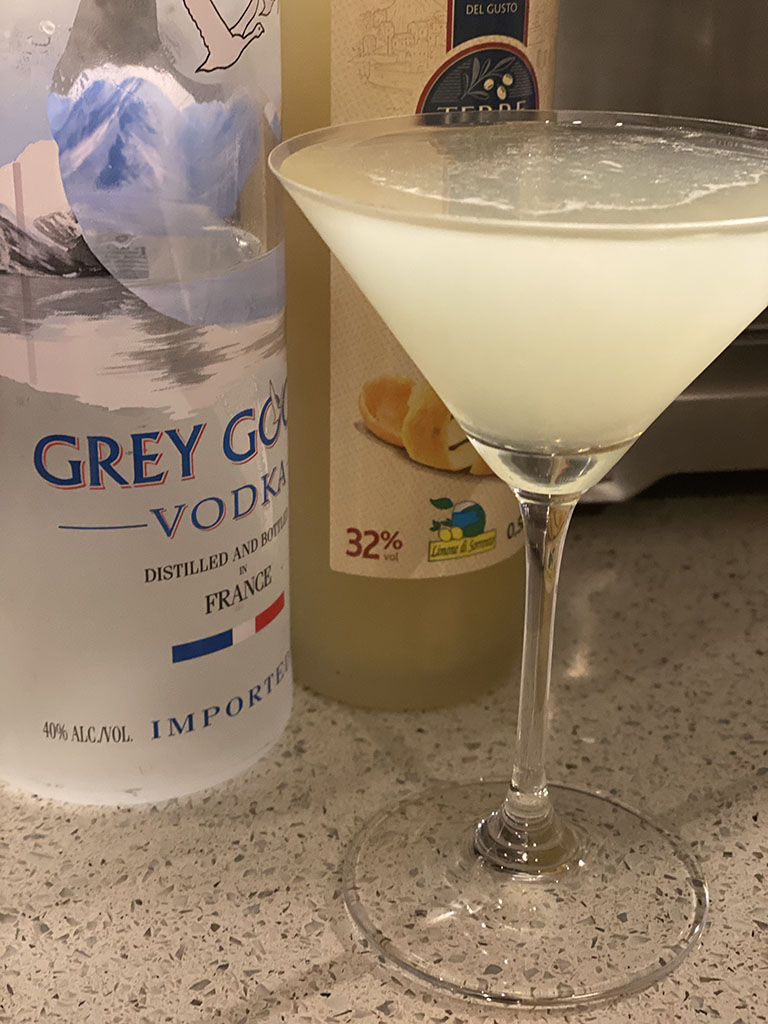 At work, I build high functioning engineering teams, At home I struggle with making the perfect cup of espresso and milk.

I’m based in San Juan